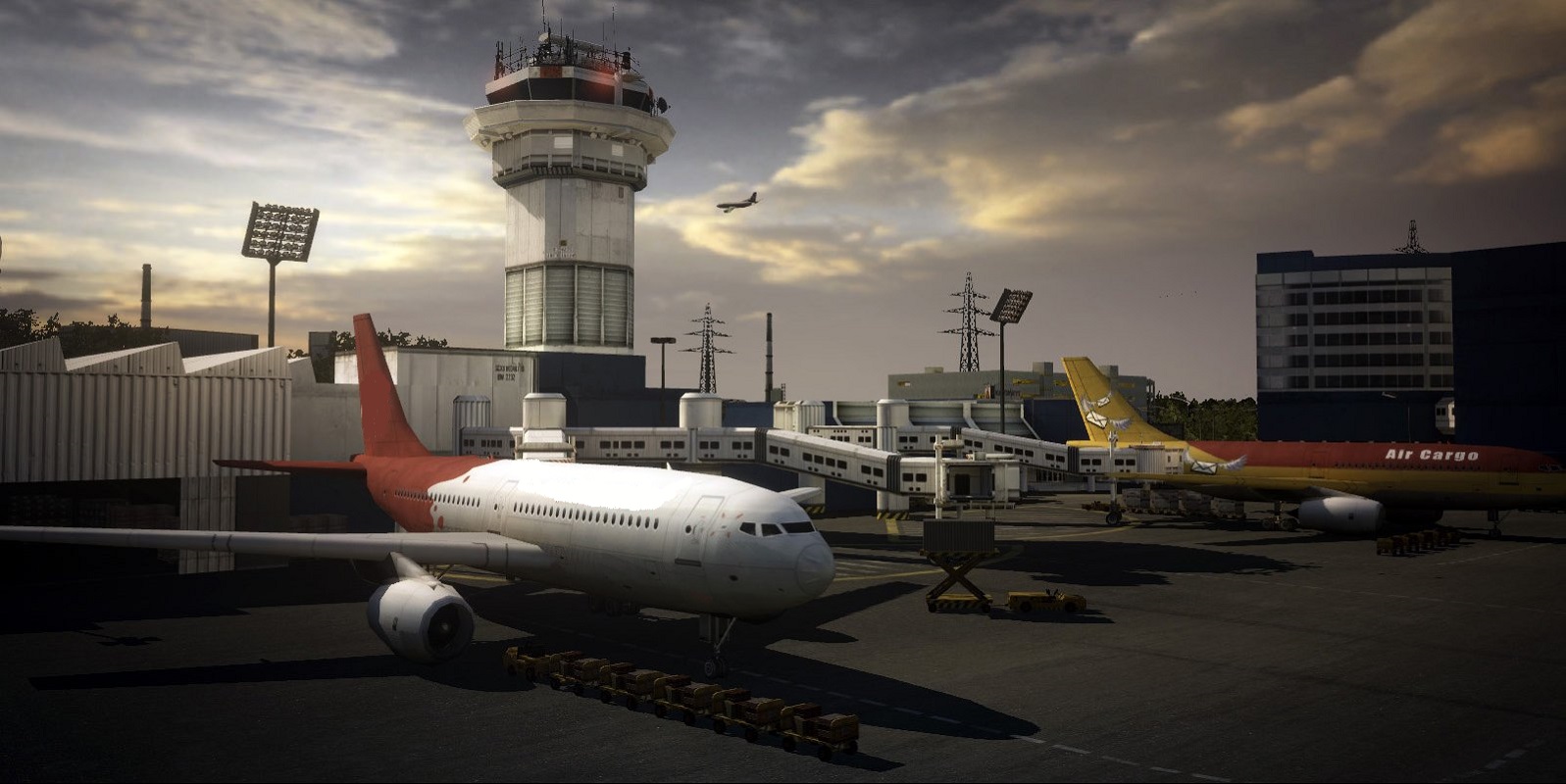 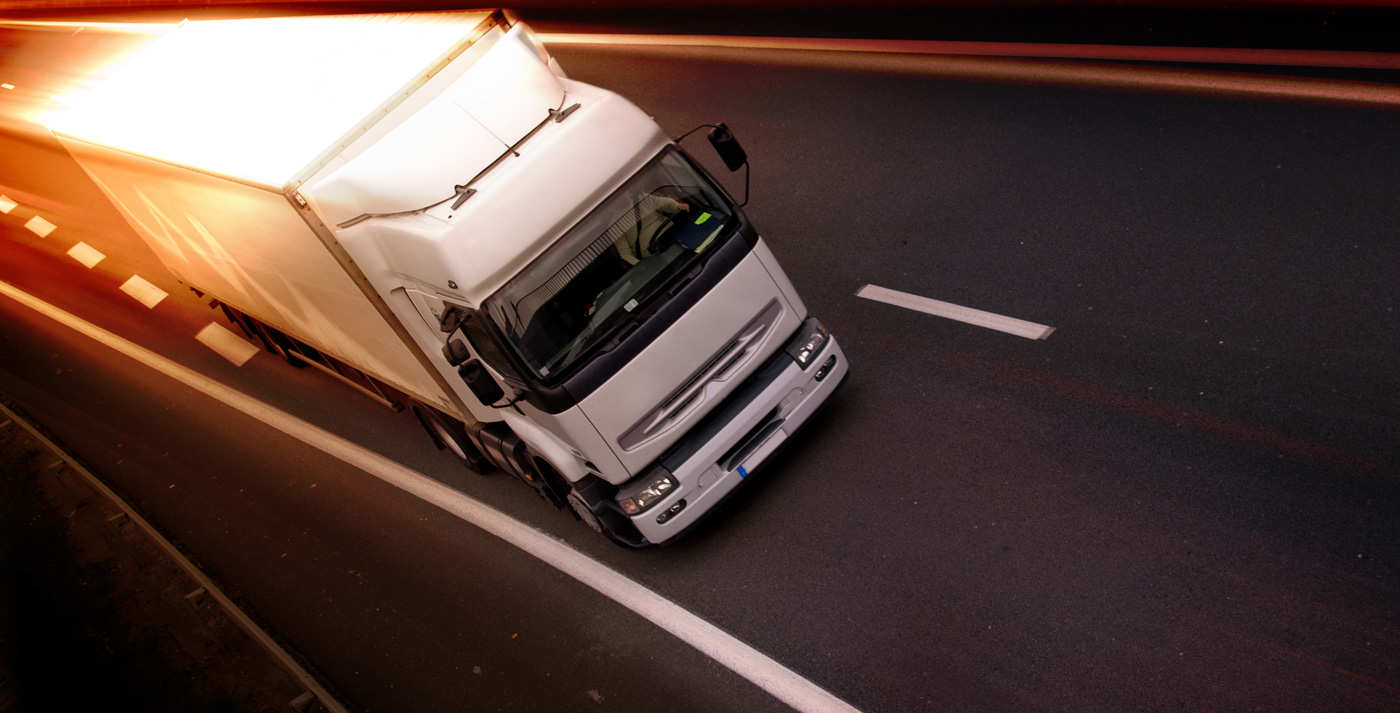 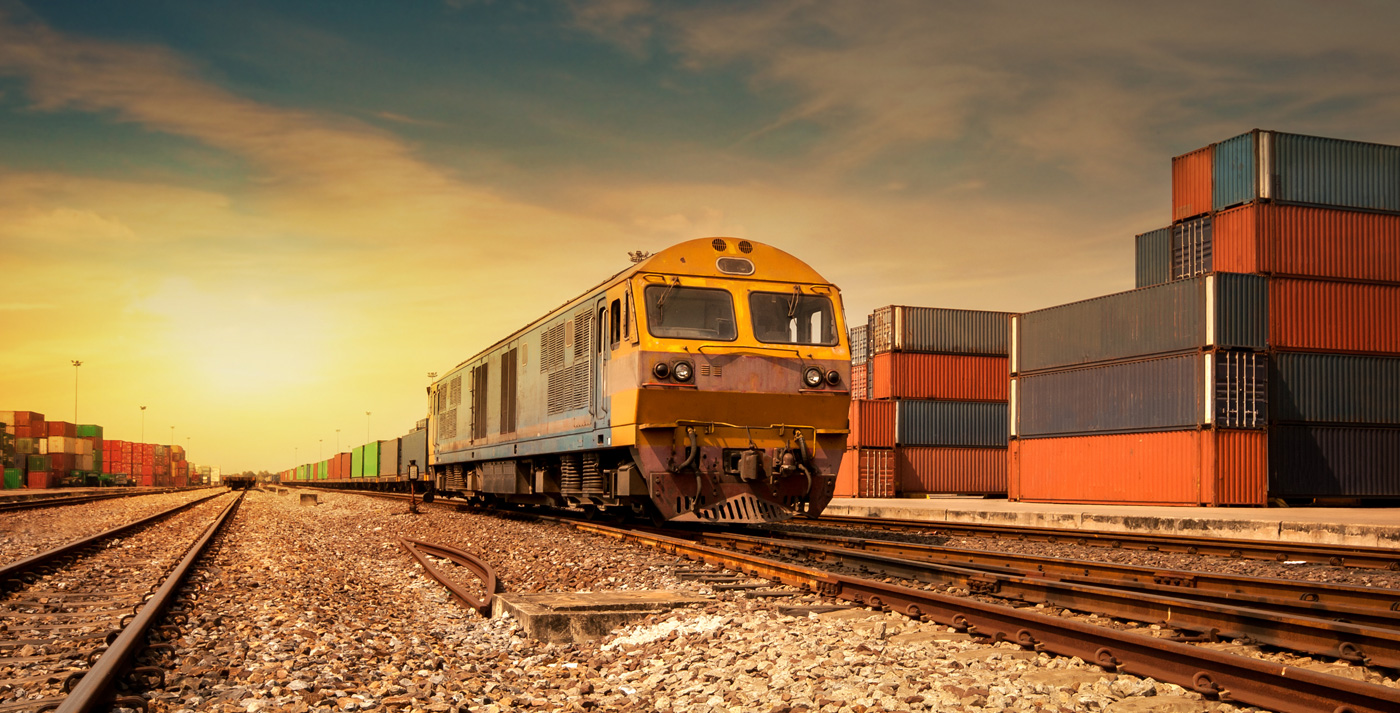 TNPA said there was an error in the formula calculation for iron ore in January 2018, which had been corrected in February 2018. Bulk exports excluding Saldanha were up 25.6% in the first two months of this year, to 21 million tonnes.

This may in part be due to the shift in the Lunar New Year from January last year to February this year, so Chinese steel producers front-loaded their February iron ore and coal imports into January as steel production curbs, that were imposed during the winter months to ease pollution, were lifted in February.

Bulk exports out of the other ports such as Durban and Port Elizabeth rose by 45.2% in January to 1.6 million tonnes and were up 30.7% to 1.5 million tonnes.